Aust Supreme Ch Beadale little Captain  Prouldly owned by Barry Tyrrell Bred by Beadale Kennels born on the 9th of 12th 2006 Sired by Grand CH Hapipet Hobbits Pride and the Dam Aust Ch Beadale Black Dancer.
Captain as he is known has achieved in the ring.

He gained his title at a tender young age of Twelve and half months which he finished at Lancefied this year with a Runner up in Group under Miss Hoy from NSW. 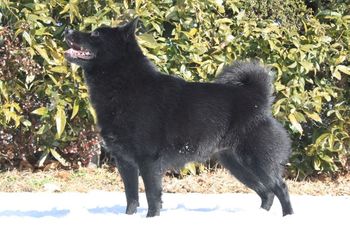 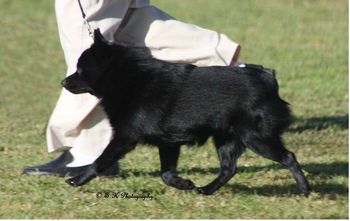 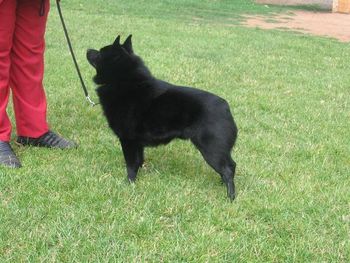 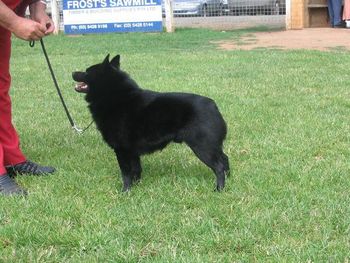 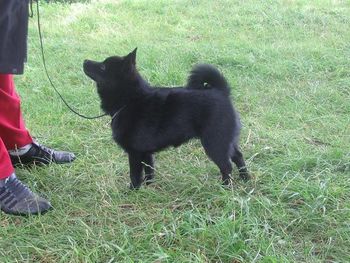 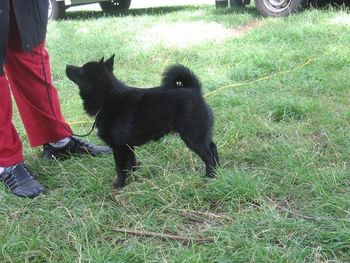 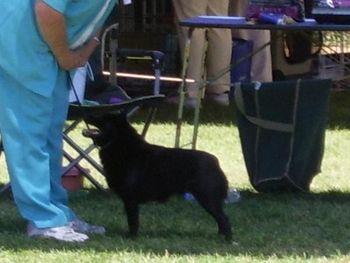 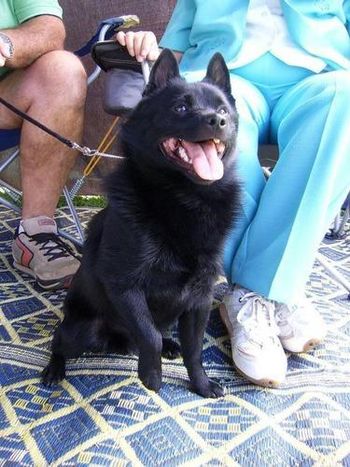 Ivy as her call name gained her title at just 12 months on the day WELL DONE IVY!

Classes she won in show and Group along the way.

Such a Beautiful cream! I like to thank all the judges that looked past the colour and looked at the dog. 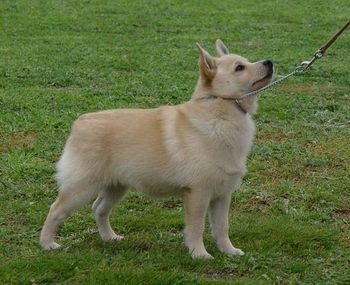 Ivy when she was a baby and won Baby in Show 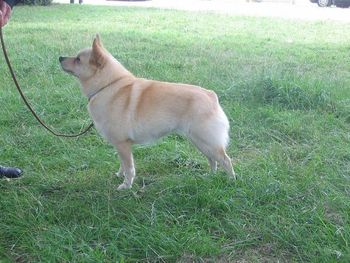 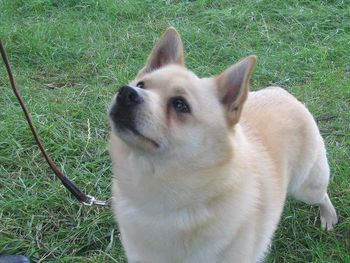